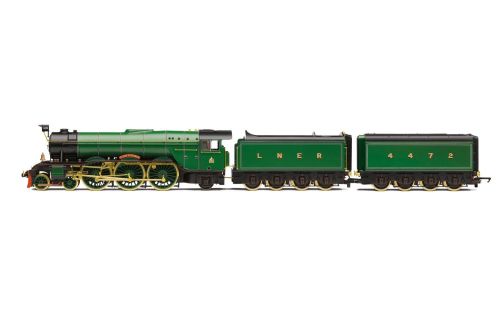 The USA Tour was not without its struggles, particularly for the then owner Alan Pegler but this special tour locomotive with its alterations, offer a true slice of railway history.

1969-2019: THE USA TOUR 50TH ANNIVERSARY It was in 1965 that the millionaire seafood industrialist F. Nelson Blount, founder of Steamtown USA, first sowed the seeds to Alan Pegler of 4472 Flying Scotsman visiting the United States, but little was the railway entrepreneur and preservationist to know just how much the enterprise would end up costing him personally and how it would affect the future of Flying Scotsman for years to come