The Take-n-Play range has gone through two major changes. The first change occurred in 2013, when numerous models were re-designed with noticeable upgrades and/or alterations to their faces, wheels and overall detailing. New introductions to the range all acquired this change in their initial release. The change also coincided with the moving of production from China to Thailand. A brand new box-like packaging was also incorporated to house the models replacing the previous, back-to-back vision packaging style. Promotional images were also accompanying the traditional names on the boxes.

The second change occurred from late 2014, when numerous models were again re-designed with complete re-works to their overall appearance including: their wheel configuration, height, length and overall detailing. The second re-design was the biggest change in Take-n-Play's history. All new introductions to the range acquire the changes in their initial release. Most re-designed engines now use a standard four/six-wheel chassis and engines who have more than six wheels having their additional wheels moulded onto the sides of their undercarriage. Furthermore, all tender engines now receive a four wheeled tender while models with once moving bogies, all gained static structures. The smaller two-way magnets were also replaced with a new one-way system, identical to that used on the Wooden Railway range of toys. The cabs, domes, whistles and any other detailing on the top of the engines also shrunk in size. This re-design is the current design for the Take-n-Play range to date.

2015 saw another packaging re-design to house the models in a more compact space, shrinking the promotional image and name tag on the boxes in the process. Although many models took a drastic re-design, models such as Bertie, Harold, Butch and Captain did not receive a re-work, as it was not necessary to re-construct their models. Instead they were re-produced in the year sporting their 2013 designs but were re-released in this new form of packaging.

Products In This Category: 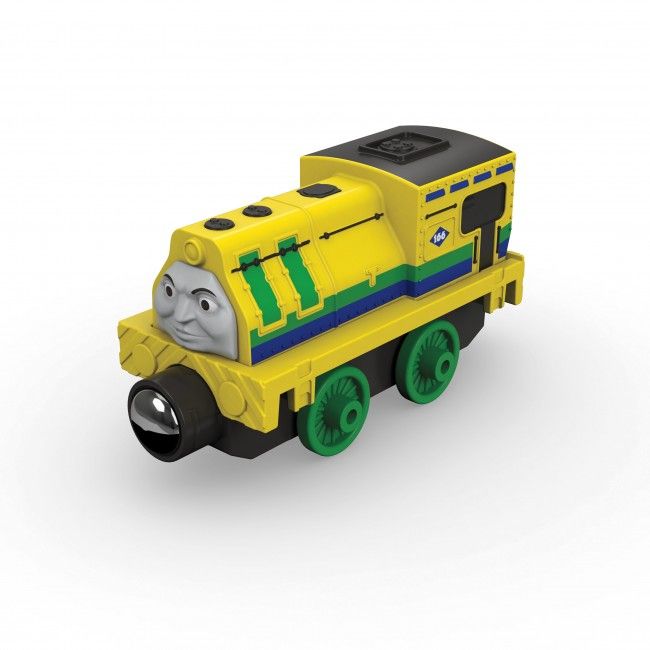 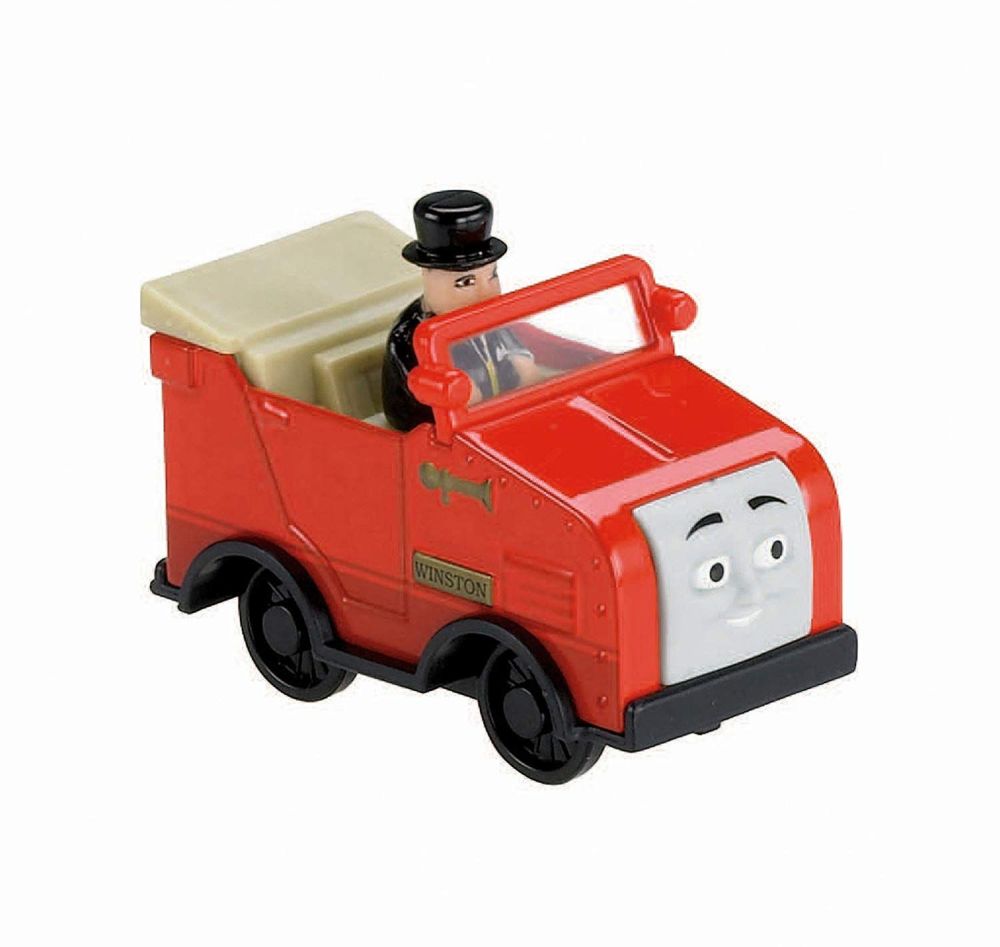